During the hearing, Senator Heinrich questioned Acting FBI Director McCabe on whether former FBI Director James Comey had lost the confidence of the rank-and-file agents at the FBI. Director McCabe, contradicting reports from the White House, stated that Director Comey enjoyed broad support within the FBI and still does to this day. 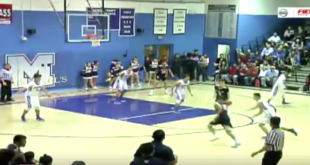