Previous God is always looking after us
Next Rincon Fire Update – June 13, 2021 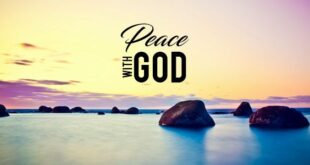