Age, pain and time keep Tiger Woods from hauling in individual golf records of past years 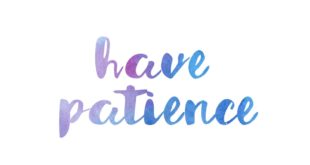 “Be patient, then, brothers and sisters, until the Lord’s coming. See how the farmer waits …